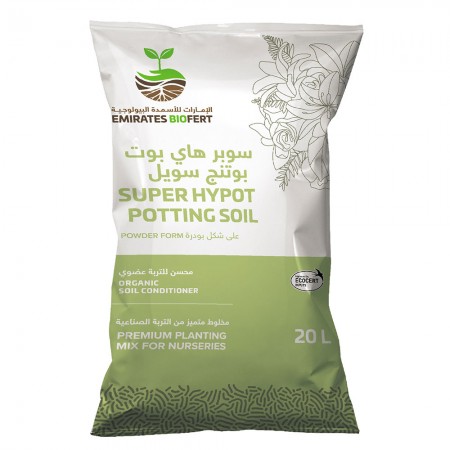 Super Hypot potting soil is a balanced mixture of blond and black peat, which are a result of anaerobically preserved remains of several species of wetland plants formed over time in swamps, bogs and marshes of Europe, to be used in Nurseries. 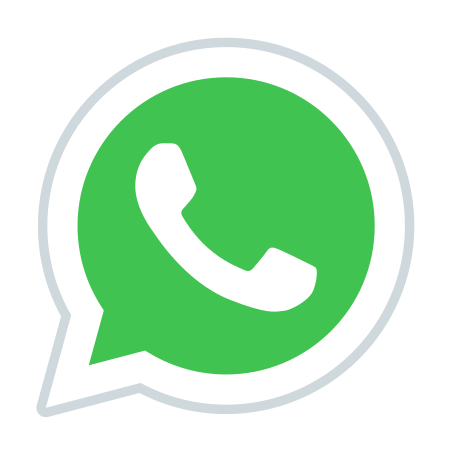